Posted by Frederick Zappone at 8:59 AM No comments:

UR Dreams Aren't Dead Until You Are. 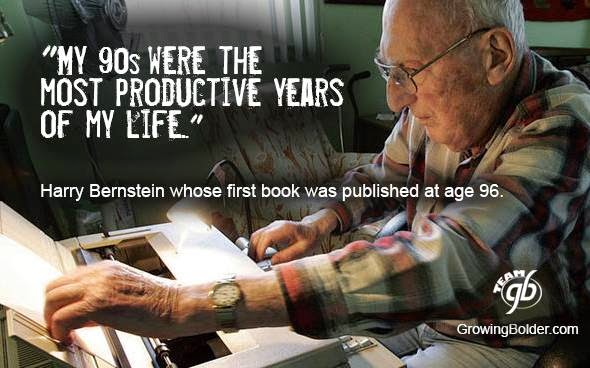 The power of persistence. Harry Bernstein wrote 40 books but destroyed the manuscripts after they were all rejected by publishers. Bernstein was 93 when his wife of 67 years died and started writing to help deal with his grief. He spent 3 years writing his memoir "The Invisible Wall."


He sent the manuscript to many New York publishers, all of whom turned it down. Then he sent it to an editor at Random House in the UK, where it sat in a pile of unsolicited manuscripts for a year before it was read by a stunned publishing director who immediately recognized it as inspired writing. It was published in 2007 when Mr. Bernstein was 98. He would write three more acclaimed books, all of which were published, up until his death at 101. Bernstein called his 90s, "the most productive years of my life."

The rules the 'experts' lay out for you regarding making your
dreams come true are unnecessary if you do what feels right
and good for you to do. - Frederick Zappone


UR DREAMS AREN'T DEAD UNTIL YOU ARE: -  http://frederickzappone.com/

Posted by Frederick Zappone at 7:36 AM No comments:

My 'Money Conversation' With God from 1998 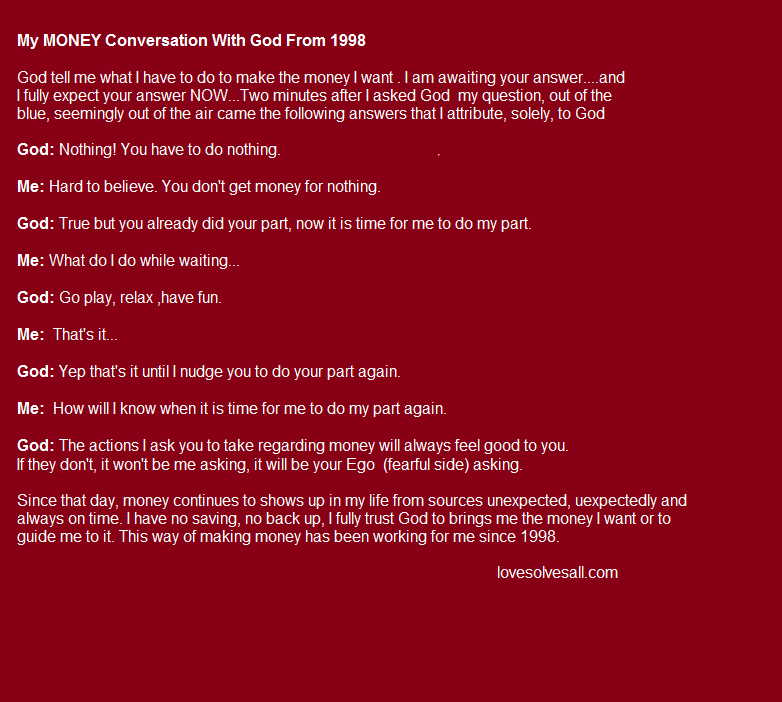 Posted by Frederick Zappone at 9:10 AM No comments:

1. When I don't want to know how powerful I am, I PROJECT
my power away from myself and into people and things outside myself.

2. Feeling powerless does not mean I am powerless, it is only
a feeling that will change when I change my thoughts.

3. Thinking money was the ULTIMATE power STOPPED me
from discovering that, in my life, I was the Ultimate power.

4. Fearful thoughts make me FOCUS on what I don't want
while thoughts of love cause me to focus on what I DO want.

5. In the past, my allegiance to my fearful thoughts and feelings
kept me feeling flawed and defective when I was not.

6. Whatever I FOCUS my attention on, I attract more of the same.

7. What I see and feel on the inside of me, with the passage
of time, always shows up on the outside of me.

.
Posted by Frederick Zappone at 9:07 AM No comments:

27 Thoughts that INSPIRE and EMPOWER 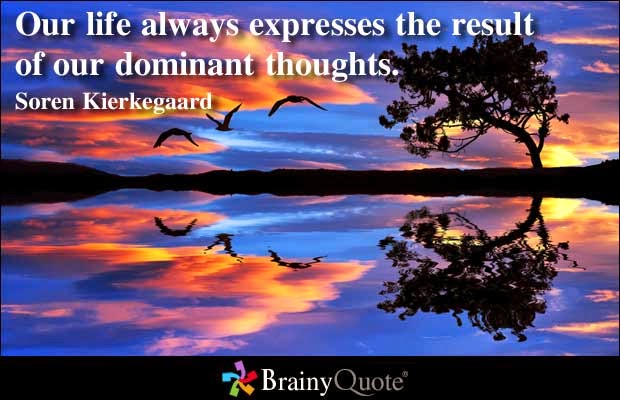 27 Thoughts that INSPIRE and EMPOWER
Posted by Frederick Zappone at 8:57 AM No comments:

Email ThisBlogThis!Share to TwitterShare to FacebookShare to Pinterest
Newer Posts Older Posts Home
Subscribe to: Posts (Atom)
VISIT MY WEB SITE TO SEE A LIST OF ALL OF MY FREE SELF-LOVE RELATED SITES HTTP://FREDERICKZAPPONE.COM